Please note this post may contain affiliate links. While clicking these links won’t cost you any extra money, I may earn a commission if you make a purchase. As an Amazon Associate I earn from qualifying purchases.

I had seen photos from The Color Run around the internet. So when I saw an ad for it on tv, I knew I had to sign up. That was in 2012. I’m glad to say I was a part of the first Australian Color Run, which also happened to be the first in the Southern Hemisphere.
Unfortunately, I missed out on the 2013 event as I was in America at the time. I signed up for the Grand Prix edition (at Albert Park Lake, the Formula 1 Melbourne Grand Prix track) by myself. But was secretly hoping to find someone to do the course with. 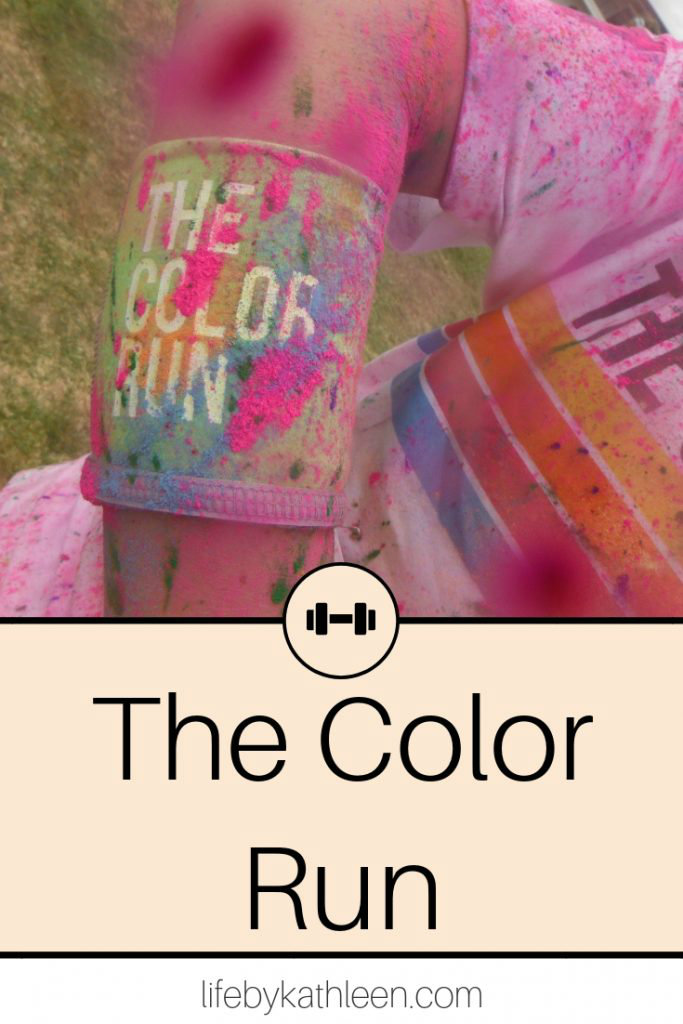 I found some friends that had also signed up, and we agreed to go in together. After some deliberation about costumes, we decided on wearing onesies. My brother had a monkey onesie from a onesie party last year, and I am sure he would let me borrow it. But the day before the event, my friend found some cheap white leggings for us instead. The colour would look great on the white, and it would save my brother’s poor monkey onesie from being destroyed.

There were no sleep-ins in my house that weekend because I still had to get into town and pick up my pack before the race start at 9 am. My friends picked me up at 6 am on the dot, and I changed into my white leggings in the car. We found a great free all day parking spot then made our way to the start line to collect our pack.

I was surprised to see the set up for the Grand Prix was already well underway. The barricades were already around the track, and the stands were taking shape. After picking up our packs and putting on our race gear, we walked back to the car to drop off jumpers and bags.
When we got back to the start, we lined up straight away hoping to be in the first wave of people released onto the course. By this stage, we had already walked about 1.5km going to the car and back. It was exciting to start at the pole position. We didn’t have to wait around too long either.

Once the event had started, there were a lot of people still arriving. I knew they there were just arriving because they were going in the opposite direction! A little way down the track there was a huge water truck spraying water over the road, and everyone went under it. Around the corner from that appeared to be the first colour station. There were a few flags and about ten people with what looked like commercial weed killer packs on their back spraying people. After going through that my white clothes had a slight blue tinge when I had been squirted. I began writing a letter of complaint in my head. Thinking that was how they had to do the colour because it was on the race track. Perhaps they didn’t get permission to use the coloured powder as normal.

Luckily it wasn’t long before I was able to scrap that mental complaint letter and skip through the pink colour station. Blasting Katy Perry, it was all fairy floss and lollypops.

Next up was the blue colour station, remember that 90’s song Blue by Eiffel 65? I came out the other side looking like half a smurf. Mostly because they only squirt colour at you from one side.

This time I decided that I would run through the yellow colour zone on the other side to give myself an even coverage.


I got a nice free orange fake tan in the orange colour zone. There were a lot of people that rolled on the ground to cover themselves in orange. I decided against it because I didn’t want to be in anyone’s way.

There was another zone that surprised me: the bubble zone. It was quite magical, and I think everyone slowed down to walk through it. There were so many bubbles, and some of the photos turned out fantastic.

After I found my friends and we colour bombed each other with our colour packets we headed over to the stage for the finish festival. Not being close to the stage I wasn’t expecting to see much when they did the first colour throw. Boy, was I wrong! I think some people near me had a colour packet or two because I got drenched and closed my eyes and mouth just in time. It looks incredible though.
After the first colour throw, we decided to get out of there. It seemed like a long walk back to the car after that. I fell asleep for a little while on the way home. I was home in time for lunch and still had the rest of my Sunday to enjoy. But that’s another color run under my belt! 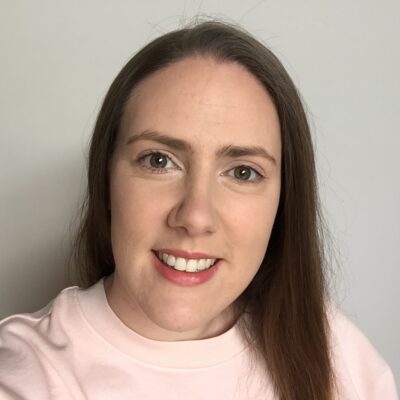 Hi I’m the Kathleen behind Life by Kathleen. here you’ll find out how to set and achieve your goals, have great friendships and improve yourself.

How to have the Ultimate Girls Night

Page load link
By reading this website's information, you consent to this website using cookies and third-party services, as well as potentially collecting and storing personal information. Learn More I consent
Go to Top