9 Things I Would Tell Any New Mum

New mums get so much advice. Sometimes it’s useful. Other times it’s just uncalled for. Here are the top 9 things I would tell any new mum.

I believe that taking my daughter out to lunch with my sister in law when she was less than a week old helped me in the long run.
It prepared me to get her ready to be somewhere that didn’t have a time limit so that I knew what I needed when I did have a time limit. It made it easier when we had doctors appointments to attend. I think it also helped prepare me for the difficult days. Knowing what I was doing and that I was prepared made the whole situation less stressful. Plus you learn how long it really takes to get out the door with a baby in tow!

Keep a box or two of long life milk in the cupboard or the fridge. I still do this now, even though my daughter is two and a half. It’s been especially helpful as she still takes a milk bottle at night. And while I can skip the milk at breakfast or in my cup of tea, cereal is pretty much a non-negotiable breakfast item for my daughter. I also like to keep a carton or two as spares at the office too!

eBooks kept me going through the night time feeds. Some nights I could be stuck there for an hour at a time. I read quite a few novellas on my phone. The bonus of using a phone or a tablet is that it creates its own light and is easy enough to handle with one hand. Most of the eBooks I read were free ones offered through the daily BookBub newsletter.

Talk to other mums

Talking to other mums is the best way to find a new or different way to do something. Chances are you’ve had similar experiences and struggles. Your daughter keeps pulling on her ear while feeding and you don’t know why. A friend suggests that might be what she does to soothe herself when she is tired. Your nipples are bleeding and you are considering giving up breastfeeding. And your friend reminds you of the nipple shields you have (because she gave them to you).
This also counts for parenting facebook groups.

You don’t need to buy everything

I was lucky enough to borrow my sister in law’s change table. We used it for almost two years, getting plenty of use out of it. When we were done, we handed it back. There is more space in my daughter’s bedroom and our garage (because we didn’t have to store it).
You also don’t need to buy all the things when it comes to gadgets. I try to stick it out as long as possible before I buy something to help me out. So many parents jump at the chance to buy a gadget that promises to resolve an issue. From white noise machines, baby shower chairs, rocking chairs to heart rate monitors.

Accepting hand-me-downs has saved me so much time and money! We were given so many things that were in great condition and my daughter wore them to death. It was also a bonus to get some really good brand name items! I’m more than willing to give my daughter’s clothes to friends and family, so long as they want it!

Most of the time for me I was able to function with three hours break between night feeds. So that’s three hours from the end of one feed to the start of the next. If it was less than that I was annoyed,

You don’t have to sleep when the baby sleeps

My daughter was not very good at sleeping during the day. She would cat nap for five or 10 minutes here and there. Most mornings after my husband left for work I would bring my daughter into my bed for a feed and not go back to sleep afterwards. We would just laze around in bed and usually, get up after 9 am. During my time on maternity leave I probably only had two naps during the day.

No one told me to keep the lights low when you do the feeds and changes during the night. This really seems like a no brainer now. But I would turn on all of the lights that I needed to to get the job done. Once I learned that all the lights weren’t necessary (plus were probably waking up my baby), I used the light from my phone and a salt lamp that was set up in my daughter’s room.

What advice would you give to a new mum?

This site uses Akismet to reduce spam. Learn how your comment data is processed. 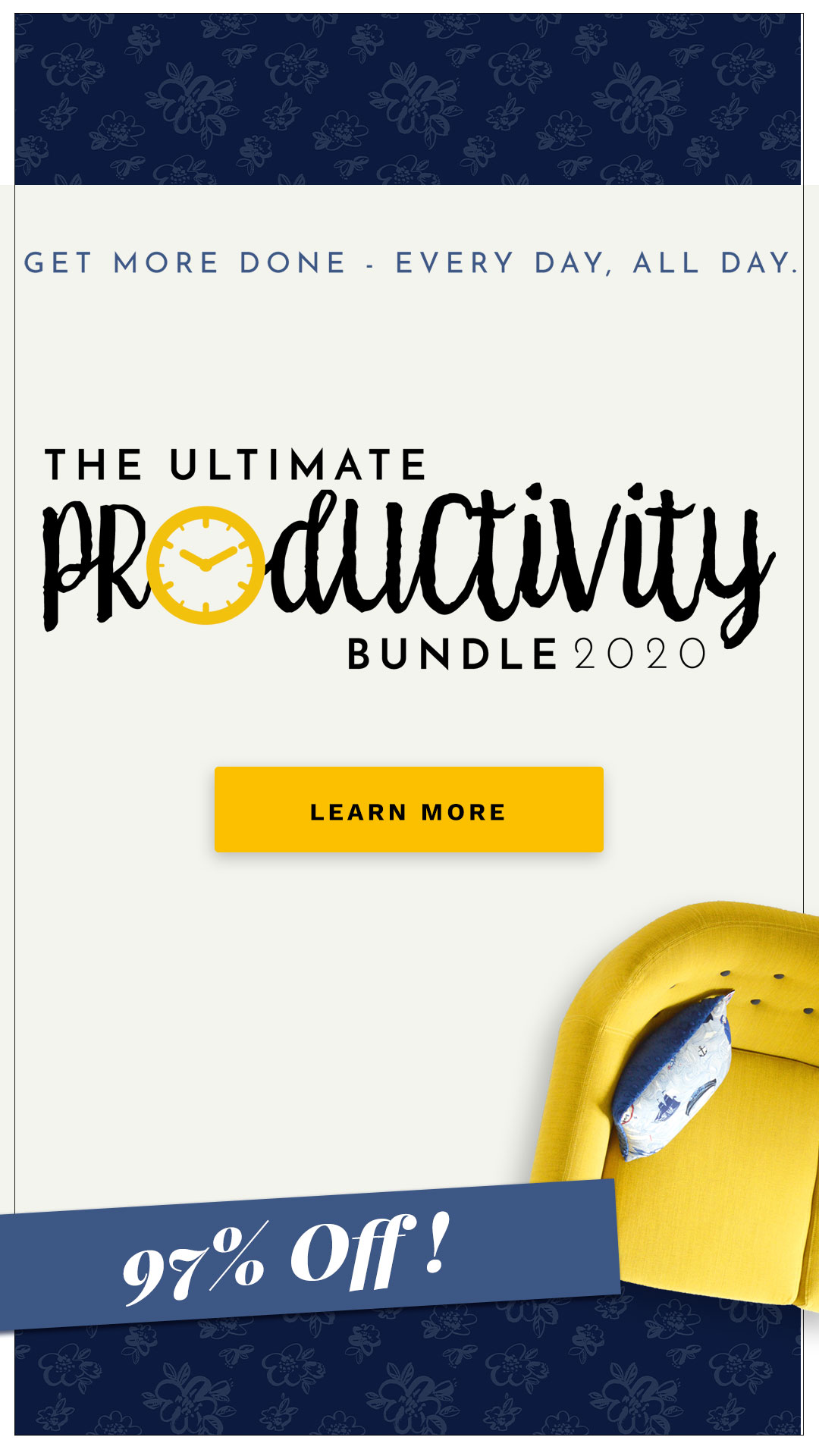 By reading this website's information, you consent to this website using cookies and third-party services, as well as potentially collecting and storing personal information. Learn More I consent