My third niece arrived into the world on September 21. I had a bit of a mad rush to crochet as much as I could before the baby shower which was back in July. The baby shower is done and dusted now, I can finally take a bit of a break from crochet. 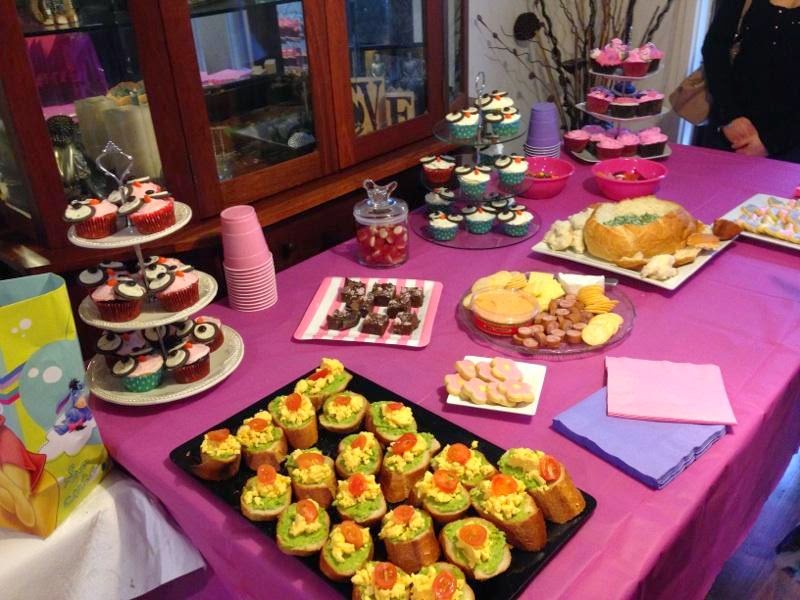 Here are some photos of the things I made (both food and crochet) as well as links to the patterns and recipes. 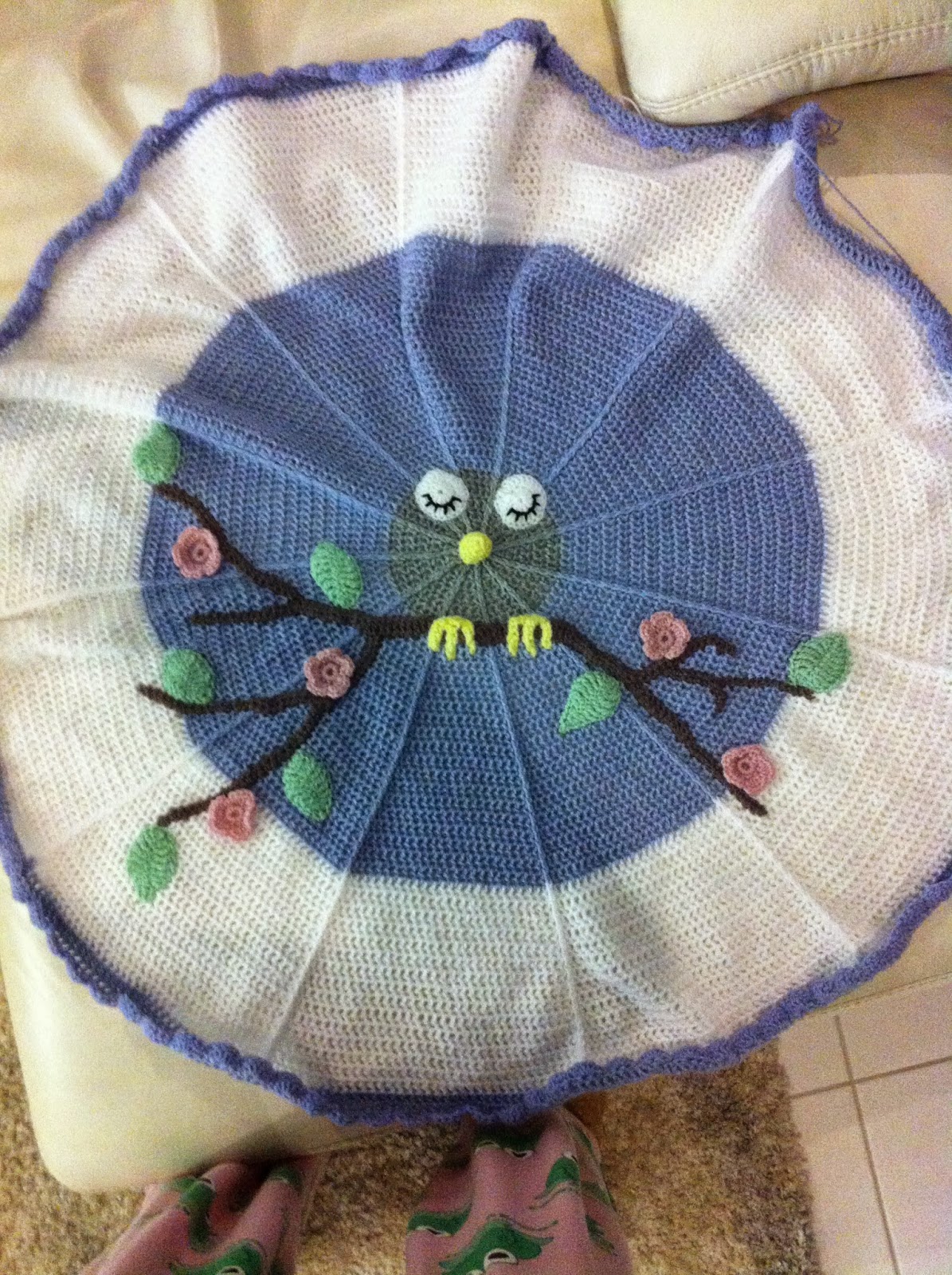 Owl Blanket – My mother in law found this pattern & knew it would be perfect as the baby’s room was being decorated with an owl theme. It’s probably the most effort I have put into anything crochet, beside’s my Krista blanket. 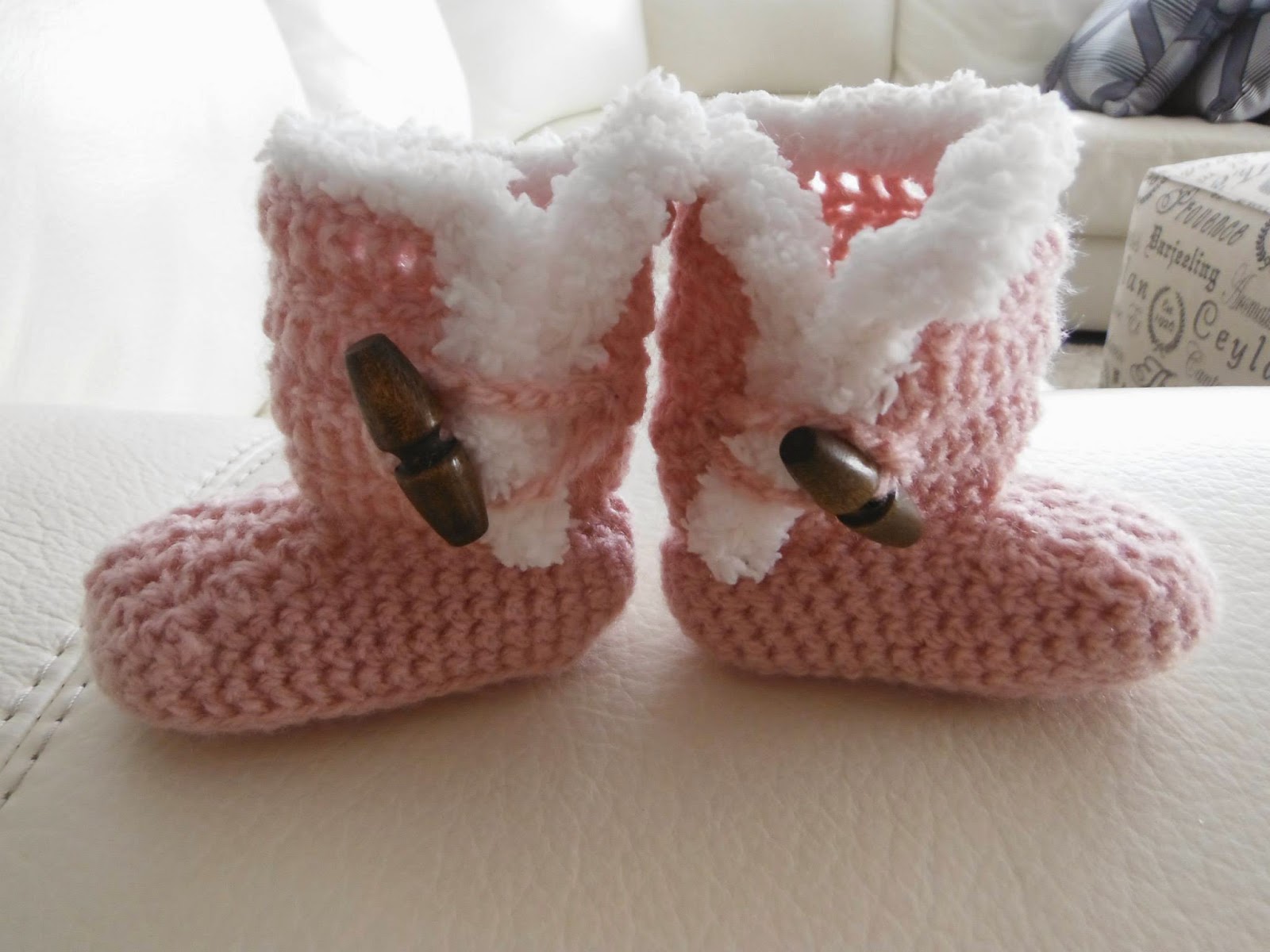 Ugg Boots – This was the first pattern that I paid for. I struggled at the start but it really helps to pay close attention to the pattern. I’m incredibly happy with how they have turned out and I have made a few more since. 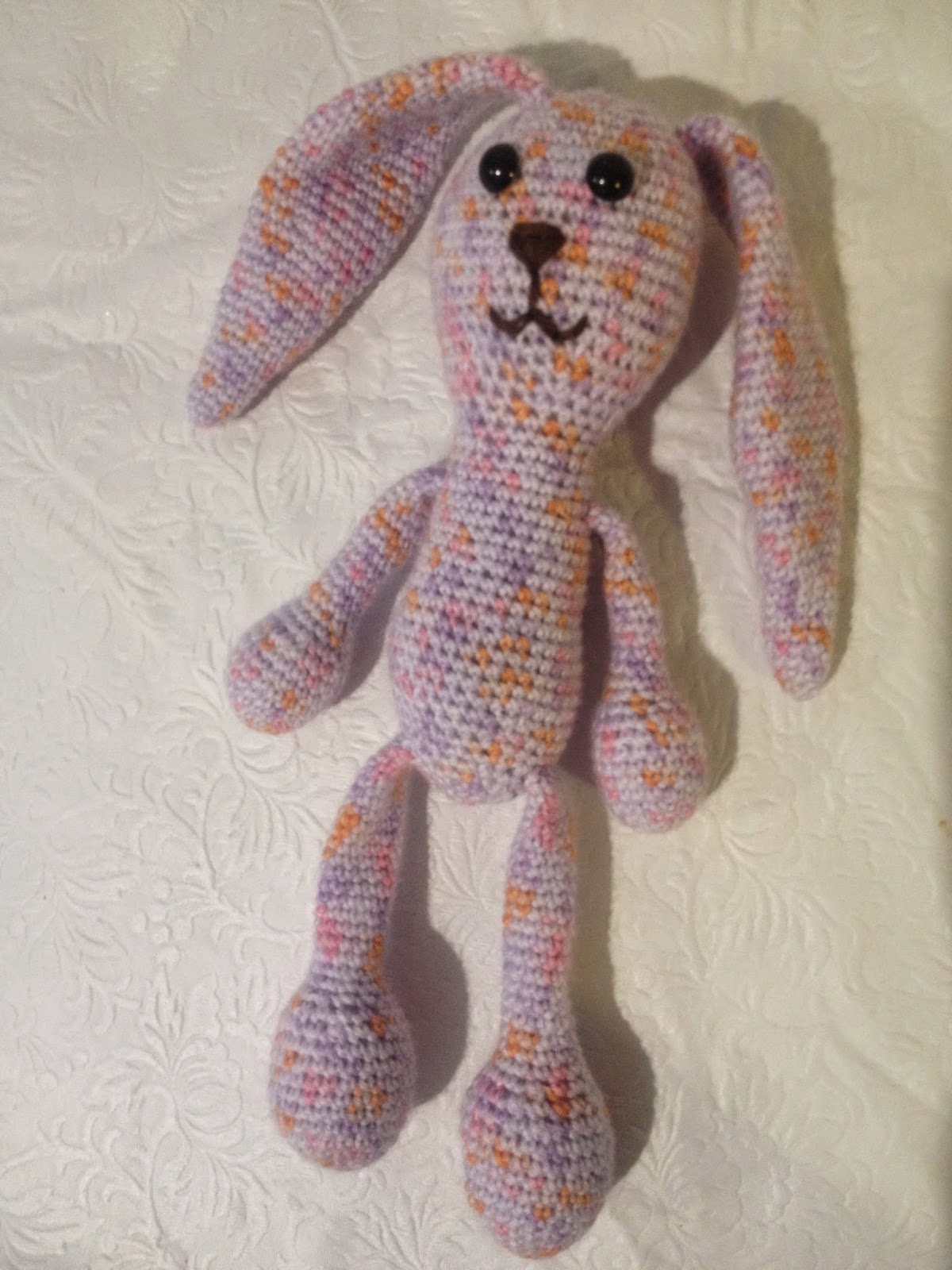 Bunny rattle – This is a baby shower staple, everyone that invited me to their baby shower is guaranteed to get one of these. I put a bell inside the head when I was stuffing it. 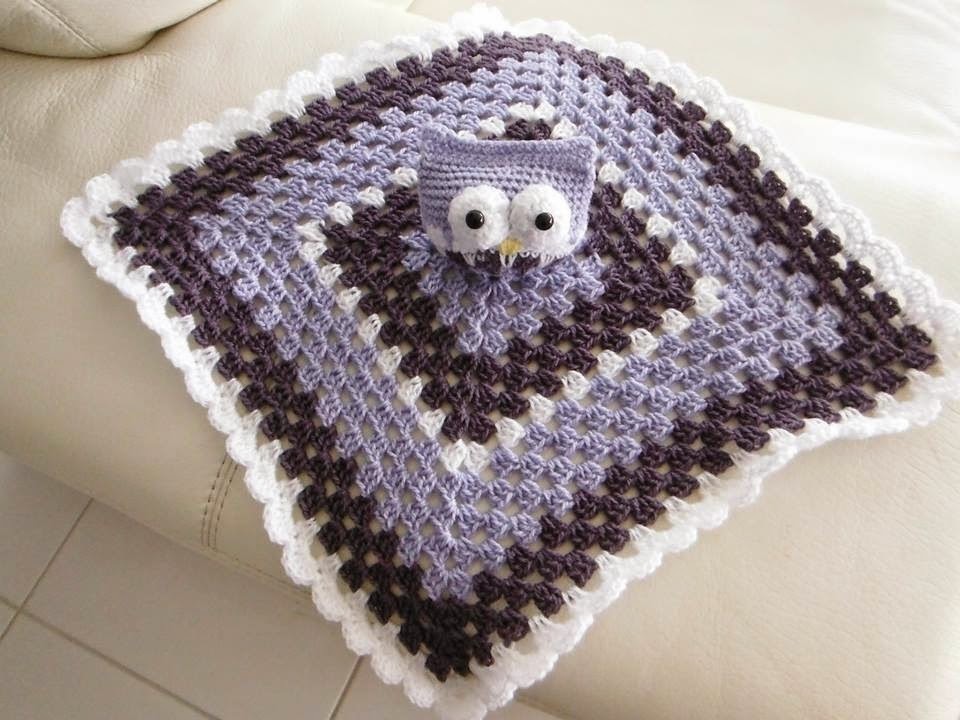 Owl Snuggle Buddy – This was actually requested by the mum to be. I’m happy with how it turned out & will probably make some more in the future with different animals.

I also volunteered to make some food. I think I may have bitten off more than I could chew as I was up until midnight the Thursday before icing the shortbreads & crocheting madly at 7 am the day of. 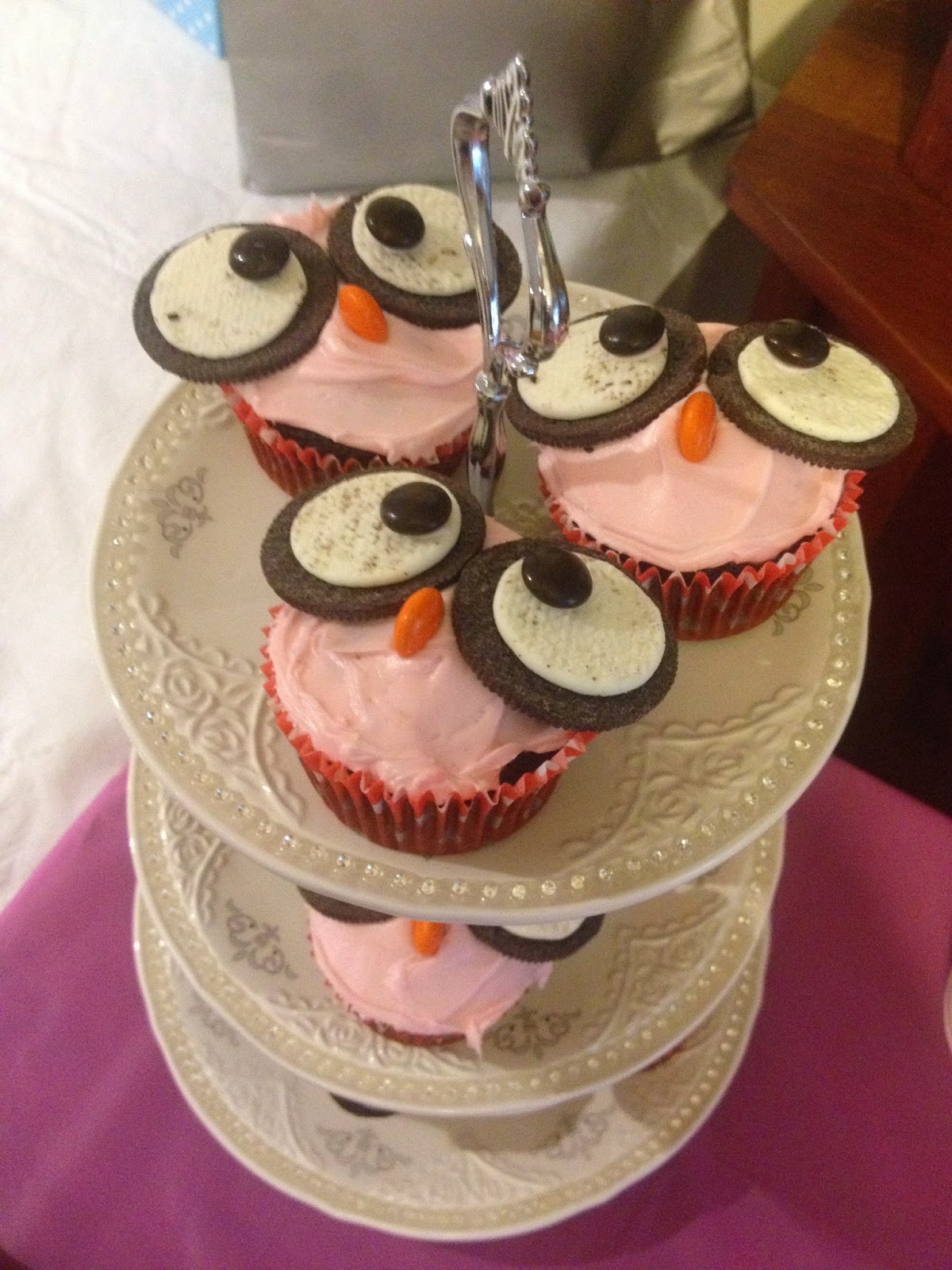 Owl cupcakes – These were so simple to make! Again, I’m glad I made the cupcakes on Wednesday night. I iced them with a tub of Betty Crocker icing, halved Oreos, orange and brown M&M’s. 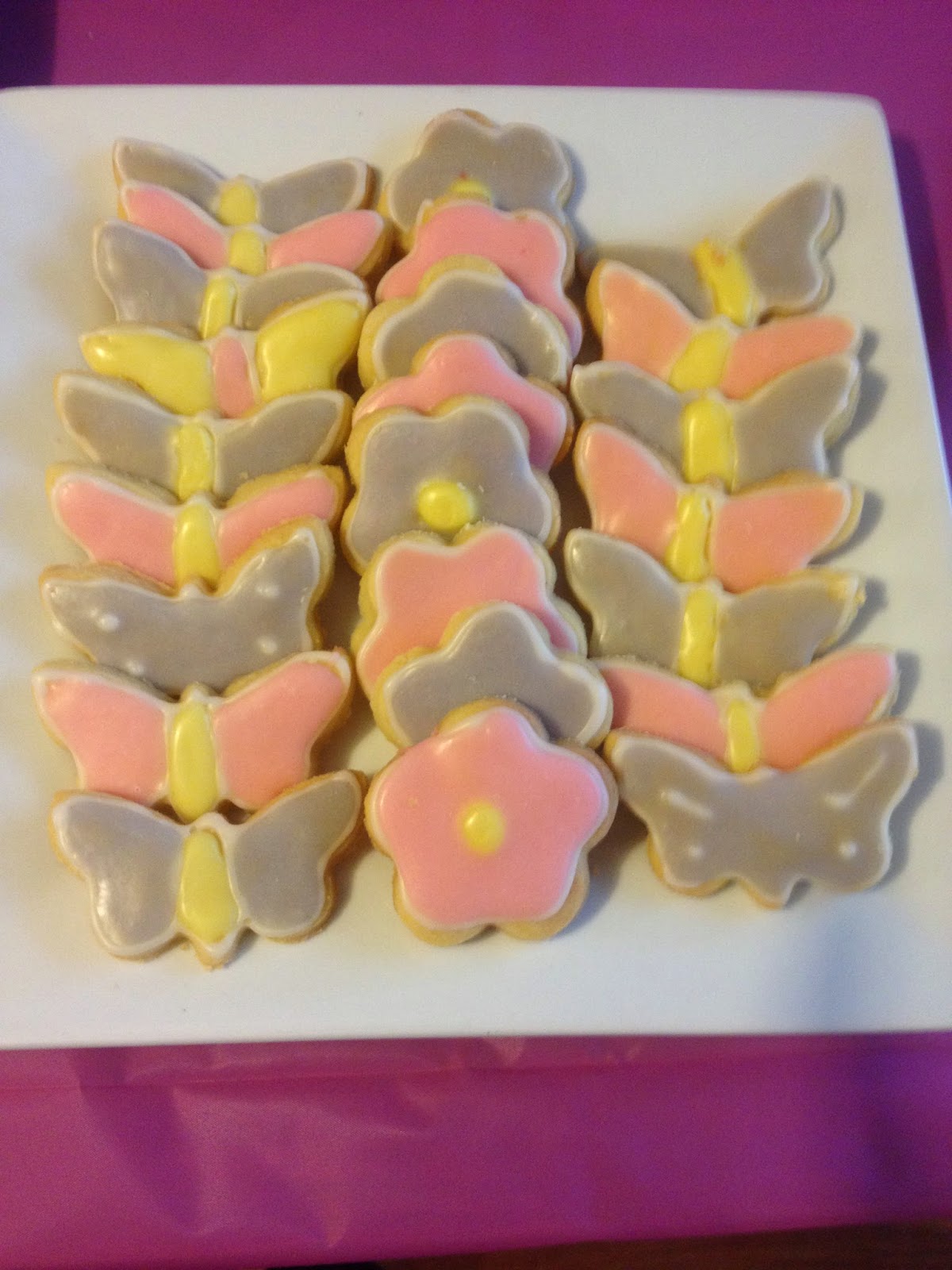 Iced shortbreads – I have a stack of different cookie cutters that I have hardly used. I used the butterfly & flower shaped cutters. There were too many dramas while trying to icing them. I borrowed my mother’s icing set which just happens to be her grandmother’s. Unfortunately, the plunger part came out!! I was very lucky in that I had another icing set, but the same thing happened!! As a last resort, I used a ziplock bag which worked a treat. 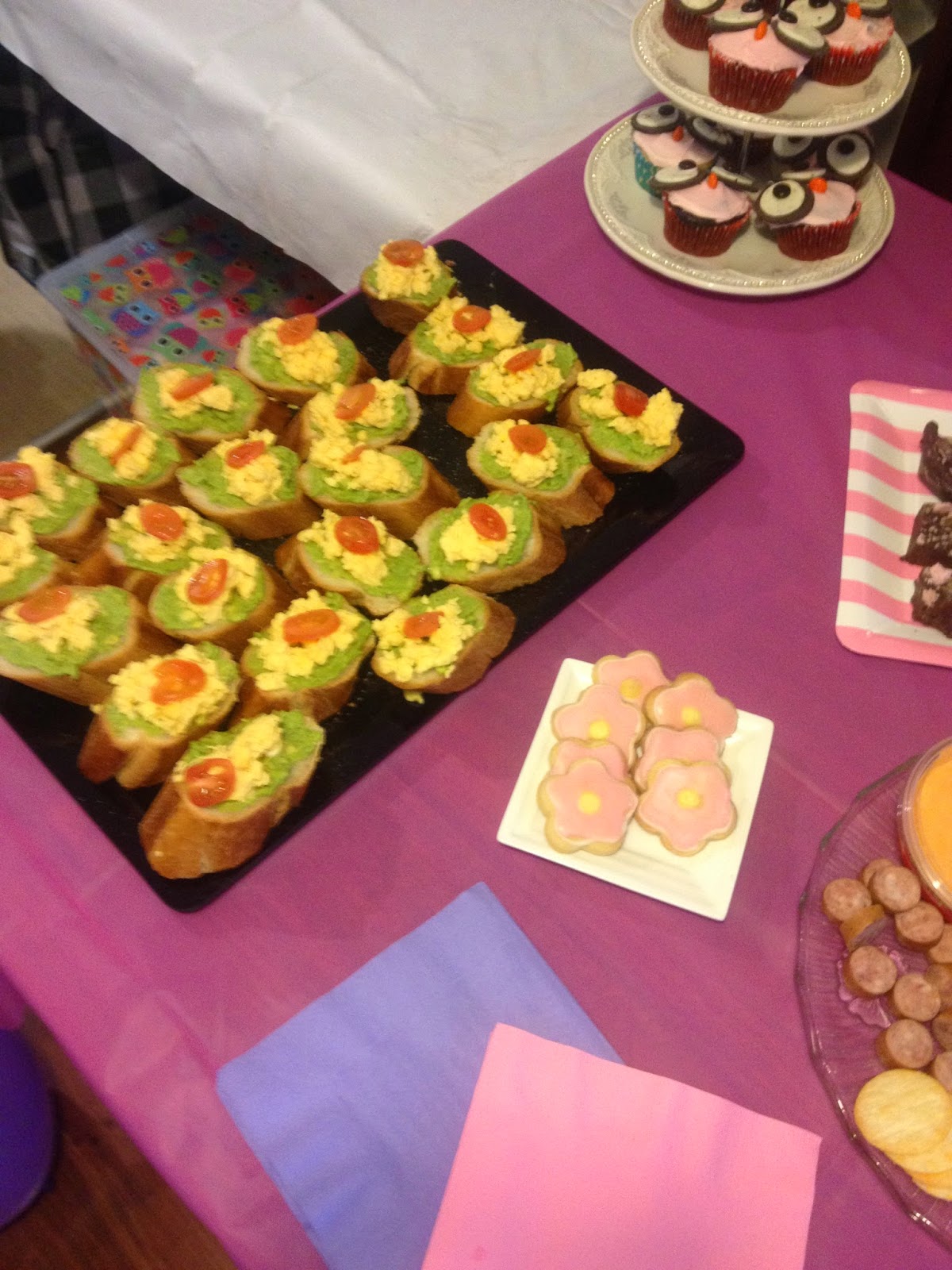 Hi I’m the Kathleen behind Life by Kathleen. here you’ll find out how to set and achieve your goals, have great friendships and improve yourself.

Page load link
By reading this website's information, you consent to this website using cookies and third-party services, as well as potentially collecting and storing personal information. Learn More I consent
Go to Top